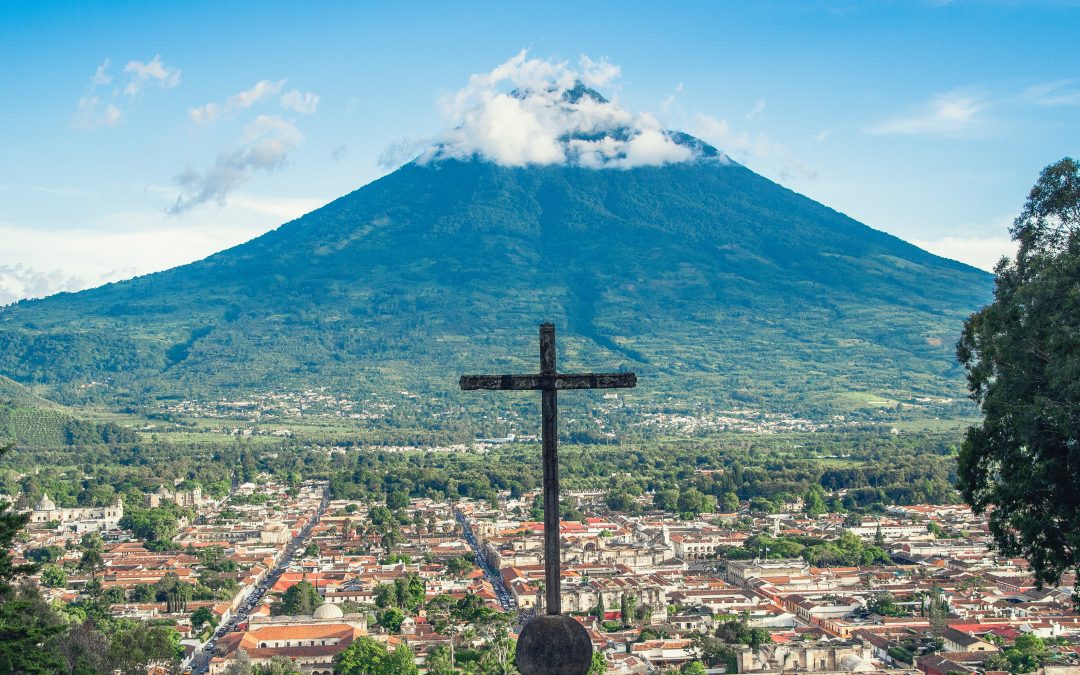 As many of you know, the Rational Faiths Blog and podcasts have a deep connection to Guatemala.

The blog, which was started in 2012, was started by three of the 5 Barker siblings:  Miguel, Pablo, and Jonathan Barker.

Jonathan is married to a Guatemalan woman, Kim.

After last week’s eruption of Guatemala’s Volcan de Fuego, Kim was in immediate contact with her aunts and uncles (I’ll refer to them now as tios and tias) who still live in Guatemala. While the US news lagged in reporting, the Barkers received in real time the devistation. Two of Kim’s tíos were quickly collecting relief items for those survivors of the eruption.

On Friday, June 8, Rational Faiths set up a PayPal account so our listeners and readers could donate money to Kim’s tíos.  This route was chosen after I (Miguel) had spoken extensively with his partners here in the US who are involved with immigration and migrant farm worker rights.  The problem with sending relief to Guatemala is that customs will keep items and if the items get to Guatemala, government officials will often keep the items.   The best route was to send money directly to someone in Guatemala.

Unfortunately on Sunday, June 10, Kim had received an update.  The camps which were holding relief items, were having items stollen from those camps by government officials.  The most vulnerable were not receiving the relief.  At that time, the decision was made to close down the PayPal account which Rational Faiths had set up.  As of the time of this recording, Sunday evening, June 10th, no money had been collected.

Kim’s family let us know that the best way, at this time, to send relief is through schools and churches in Guatemala.  I immediately went to LDS.org  All I found was a short article statng that only one member of the LDS church in Guatemala had been killed.  I then went to the Mormon News Room website.  All it spoke of was the LDS Church’s “helping hands” helping with relief efforts.  No links were provided in which a member of the Church could send relief money directly to Guatemala.

At this time we are searching for a way to work with the local churches and schools in Guatemala.  As you can imagine, this will take a few more days.

As we continue to look for the most effective way to send relief to our Guatemala, we do ask for prayers for the people of Guatemala.  A country which has been hurt by the USA’s policies of neo-colinization via the US companies:

Although the official death toll reports coming from the Guatemalan government and reported by the US news is just over 200, Kim’s family is stating that the death toll is more likely in the 10s of thousands.