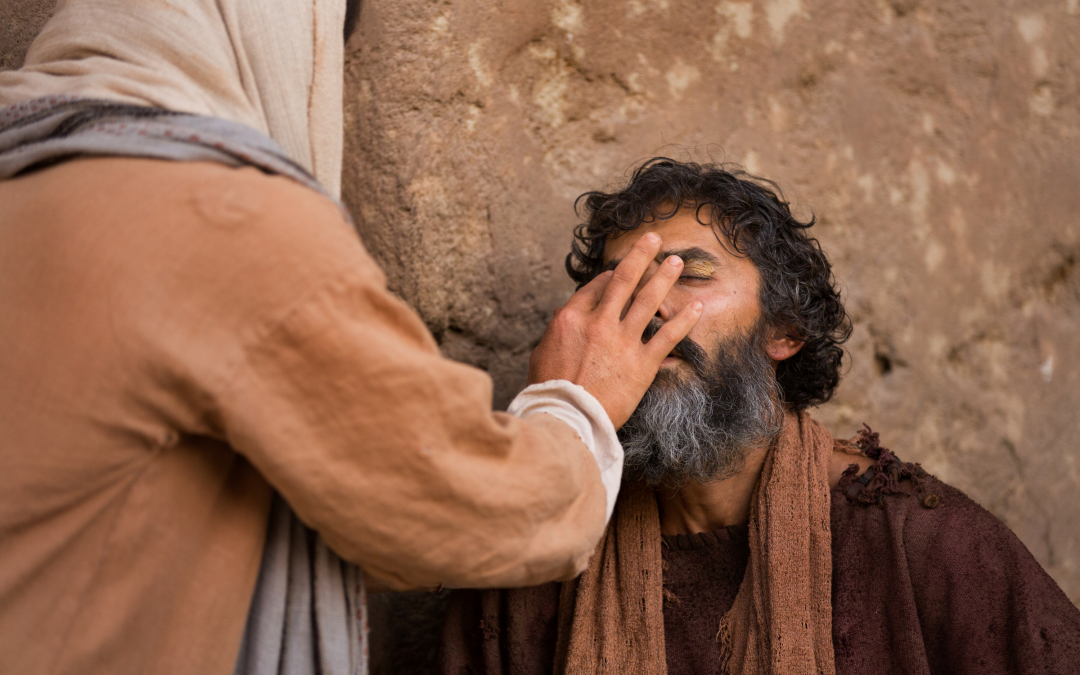 This tweet has recently come to my attention from our vice-president as part of the dialogue on healthcare as the Republicans push their healthcare bill through congress. Republican’s have always been big on the personal responsibility idea.  Personally, getting rid of the mandate for younger people to buy health insurance seems like the opposite of personal responsibility but conservatives have never let such contradictions get in their way when they have an agenda.  In Pence/Republican language, personal responsibility refers to  “those people” who make life worse for the rest of us inflating healthcare costs by not taking care of their health or by having the audacity to be poor and use Medicaid, or carry a job that does not pay enough to afford health insurance without a government subsidy. These are the people getting phased out in the new healthcare bill.  After all, the reasoning goes, why should Joe Public have to foot the bill for those people.

I have absolutely no problem with the idea that taking responsibility for our own health is vitally important. I do understand some of the worry about entitlement mentality. I have on occasion seen some of “those people” in clinic or then Emergency Department, who may be suffering the consequences of their own choices and actions.

Here is the problem. They are generally not my patients, though they may be their parents. Often they are the absent parent, you know the stereotypic “deadbeat dads” we all rightly condemn. You see, single mothers have a very difficult time getting jobs with health insurance. Especially as businesses take a bigger and bigger hit as they try to pay for it, leading them to cut more and more benefits.

There are too many health problem that are inconvenient for the narrative.  Consider epilepsy. It turns out that anybody can have seizures. They may strike at any point in someone’s life and are particularly common in childhood. They commit you to at least two years of drug therapy. They raise insurance prices for us all. For people who are angry at rising health care and insurance costs, I fear it is going to be far to easy for epileptics to become “those people.” It is all too easy to say in your head, “how do I know their seizure isn’t from drugs or alcohol withdrawal?” So what if premiums are five times what someone in good health’s might be. It’s okay because they are “those people.”  They are not us.  They are not the good and healthy people.

Insurance companies have motive to charge or exclude the smokers and the obese. It turns out they have the same motive to exclude those with Cerebral Palsy and Multiple Sclerosis. This motive applies to any family with cystic fibrosis or sickle cell disease, or an entire host of genetic disorders. They really need to get rid of those with diabetes.  After all, it is caused by obesity and not taking care of yourself, right?

Wrong, there is a whole subset of diabetics, known as type I, as opposed the type 2 that is infuenced by obesity.  They are two completely different diseases requiring the same ultimate treatement, the former with no lifestyle factors, hitting people almost at random and committing them to a lifetime of expensive insulin and increasing risk for severe health problems as they age, the latter with lifestyle factors that have become alarmingly commonplace, even normal, epidemic.  Any look at the obesity epidemic that chalks it all up too “personal responsibility” strikes me as overly simplistic.

“Those people” can be stretched to cover a variety of lifestyle choices. “Those people” could include those mothers who refuse to abort babies with down syndrome. “Those people” could in the future include any parent who does not abort for any bad gene whatsoever. Certainly, in the near future it will cost less to genetically engineer healthy children than care for “those babies.” It really isn’t a big leap to go from there to defining “those people” as anyone that is not part of the master race with the right hair, eye and skin color. After all, we have seen this all before.  Too many are unaware that ideas eugenics as adopted by the Nazis originated in the USA.

“Those people” will quickly become anyone over a certain age in the ICU who does not make themselves DNR, regardless of their situation. After all, it will be much cheaper for us all if we could just let the elderly die in peace. They may have compelling reasons to fight on for life, but if they are costing the rest of us money that is unforgivable. After all, the elderly don’t recover as well from surgery so why don’t they just live with their gall stones and welcome a burst appendix as their release from the cares of this world.

Based on the bills in congress, “those people” seems to be those with Major Depression and other mental illness.  Because we all “know” that making the wrong choices is what makes us depressed. Mental Illness is “in your head,” after all. Those who live right could never have such misfortune. It’s attractive to believe Post traumatic stress only happens to gangbangers and “weak” soldiers. While we are at it, chalk up schizophrenia and autism to bad parenting too. That could save a whole lot of money and taxes if only it were true.

In fact, we would probably be much better off if we just got rid of medical care entirely. Let nature kill off the weak the way it was intended in the first place. Isn’t this the libertarian way?  It’s okay to have for those who can pay for it, but that is becoming and smaller and smaller segment of the population. We aren’t letting evolution work the way it is supposed too anymore. If we do, then we really will have the master race consisting only of the strong and the healthy people, not “those people” who are just no good, inferior choices, inferior genes, inferior minds, just plain inferior.

I hope I have exaggerated my point enough to make it clear. I don’t think blaming people for poor health will lead to anything good. The financial incentive is there to demonize a whole bunch of people simply because they need help. That is not a society that I want any part of. Personally, I will gladly pay more taxes if it helps the weakest among us. I personally have my doubts that the “free market competition” idea behind both Obamacare and this new healthcare bill will ever really work to increase access because there is just too much market incentive to cherry pick the healthy groups and leave out the unhealthy. If we blame the patients, it then becomes all too easy.

My point is about bigotry, hate, pride, and what lengths man will go to in order to feel okay about not helping the poor. We have the potential to become true monsters. If it’s all the same, I am going to do everything within my power to avoid becoming one of these people. It pays to remember that there but for the grace of God, go we, in the case of both the chronically ill and the chronically prejudiced. I firmly believe that there are no “those people” only people, only children of God.