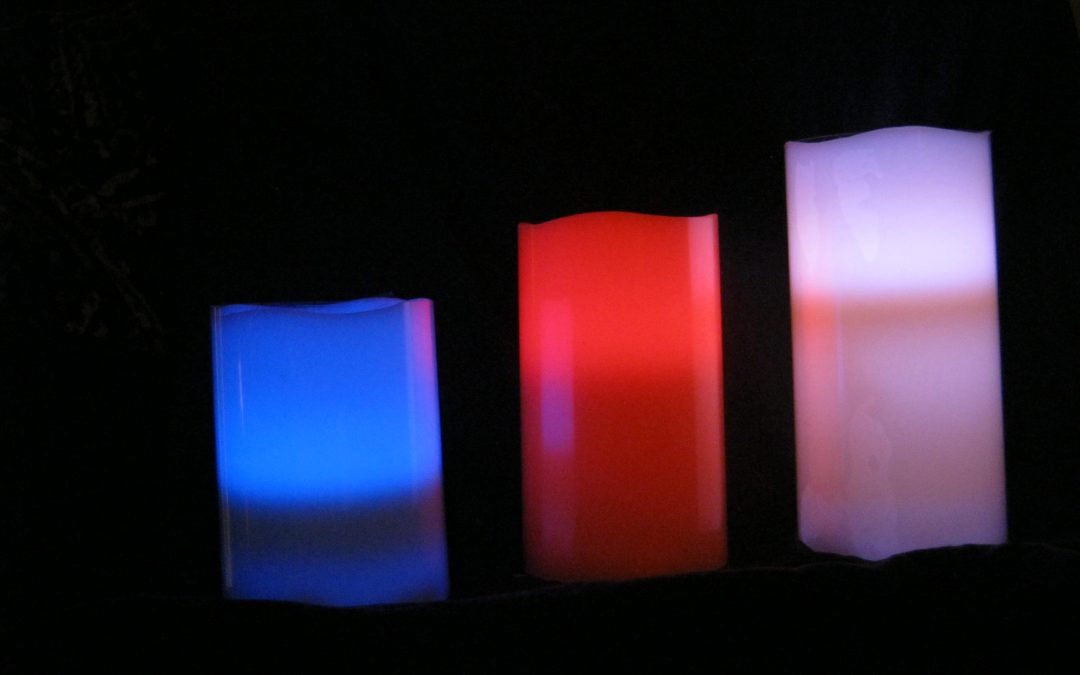 Recently, I read Subtle Worlds by David Spangler, which is a collection of “field notes” devoted to the subtle realms of the Spirit World. Through my dissertation research, I have been given the added privilege of speaking with David Spangler, and I find his theories closest to Mormon theology of any “New Age” spiritual leader (who is moving more towards an “Incarnational Spirituality” format more characteristic of Mormon teachings). I do not believe this shift in his thinking is coincidental, as Spangler’s own personal beliefs embody that of true Christian values of selflessness and do appear – in my observation – to be influenced by the “higher-order” realms, despite what some evangelicals may have misinterpreted or taken out of context in the past.

I should point out that in my reading of his book, I find Spangler’s own spiritual approaches to be most authentic, as he has been having such encounters since a young age and is very much aware of the Pre-existence. He encourages his readers to remain discerning and to make best use of free agency- a value central to Latter-day Saint doctrine and practice. As the Rational Faiths resident Spirit World “expert,” I would like to offer my own thoughts as to how Spangler’s views of the Spirit Realm best correspond to Mormon thought. I would even go as far to recommend this book as an “unofficial” Temple prep guide, as I myself am preparing to go to the Temple.

Just as there are three levels of heaven, or three degrees of celestial glory in Latter-day Saint doctrine, Spangler identifies three corresponding orders in the Spirit Realm, which include (1) the Incarnational, (2) the Formative, and (3) the Spiritual.  Echoing Spangler’s own thought pattern, I will call this our “roadmap” into the Spirit Realm. Additionally, the Temple, as a “template” of the celestial realm, provides access into these higher orders and for church members would be the recommend avenue to access these powers. For me, I realized this was indeed my own spiritual path moving forward.

The first principle is Incarnational, which begins with the self. For Mormons, this is grounded in the central conviction that we are children of Heavenly Parents, and as such we manifest the Divine Nature within our very being. This is precisely what Jesus meant when he quoted the familiar Psalm in John 10:34, “I have said, Ye are gods; and all of you are children of the most High” (Ps. 82:6). We manifest a divine nature because of our heavenly parentage. This means we ourselves originate from the “higher realms” to which we will someday return.  The realization of this makes us spiritual beings in our very essence, which is not an inflated sense of self, but rather a realistic understanding of our divine goal and destiny as ministers of God’s love and light in the world, just as Christ himself gave himself to the world. We follow his pattern.

From this level, we move into the Formative stages, which Spangler identifies as “the forms, patterns and structures that make the planet what it is and help it exist and function” (66). While this realm includes the angelic beings and even our kindred dead who assist us along the journey, I believe this also represents the created order itself, which is teeming with life, praising the Spirit who “moved upon the face of the waters” (Genesis 1:2) and “set a compass upon the face of the deep” (Proverbs 8:27). Isaiah 55:12 declares, “the mountains and the hills shall break forth before you with singing, and all the trees of the field shall clap their hands.” This is the energy field that surrounds us, heals and sustains. It is intricately connected with the created realm itself. Recall for a moment how the Holy Place of King Solomon’s Temple reflected the created order – symbolic of what Latter-day Saints equate with the Terrestrial realm. This is more consistent with Spangler’s understanding of “Gaia consciousness” – a beautiful concept in itself more in keeping with the scriptural interpretation outlined above, in contrast to the more familiar neo-pagan goddess interpretation.

Finally, the third level is the higher-order Spiritual Realm, “who embody, mediate and see to the circulation of spiritual energies…making up the Spiritual Sphere of activity” (66). For Latter-day Saints, who believe in a multiplicity of the Host of Heaven (Elohim) who exist in the realms “where space did not extend,” (to quote the familiar hymn “If You Could Hie to Kolob”), this would represent the Godhead itself. I believe this includes- but is not limited to – God the Father, Heavenly Mother and Jesus Christ himself. This is the highest order of the Celestial Kingdom- the Holy of Holies – from which we all originate, and to which we all hope to someday return. We do indeed hope and pray for the day when creation itself will be renewed and restored to its former glory.

As I Nephi 10:19 states, “wherefore the course of the Lord is one eternal round.”

While I have presented this book from a Mormon perspective, I hope I am remaining true to David’s incarnational vision, as this book has resonated with my own personal spiritual journey and stretched my own thinking in a whole new way. For that, I am grateful.