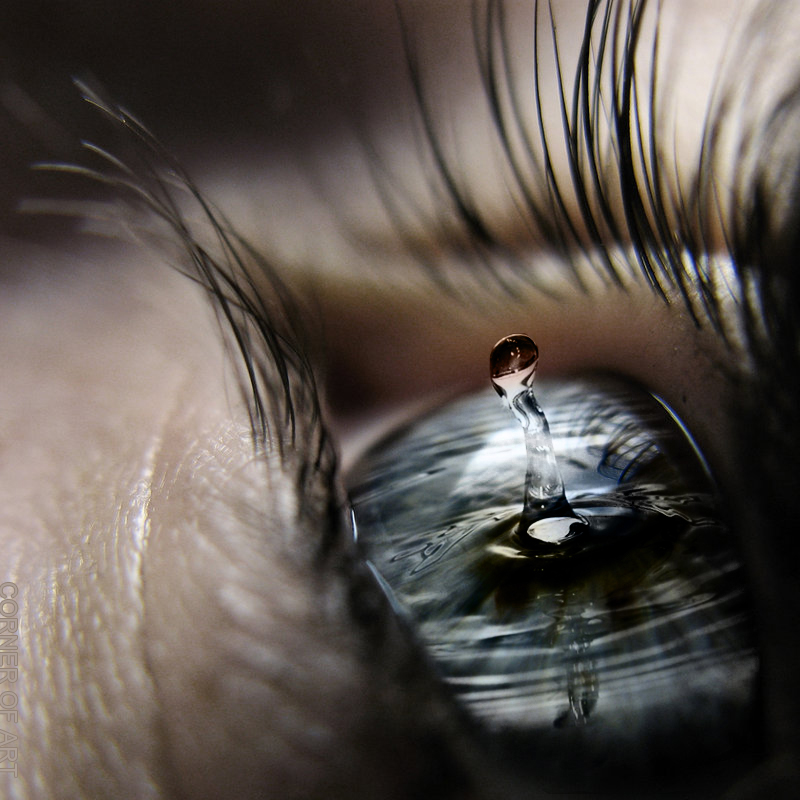 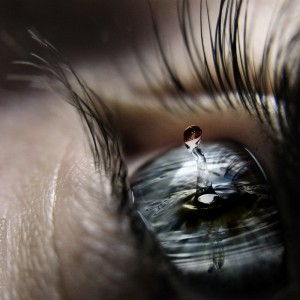 Transhumanism. It’s one of those techie buzz words that has become popular recently. It also conjures up images of things like cloning, eugenics, cyborgs, sex-bots, terminators, and cryogenics. But what is transhumanism really all about, and how can we separate the hype from the reality?

Put in its most simple terms, transhumanism is the belief that evolution is not yet finished with us, together with the desire to actively work to shape mankind’s future instead of leaving it to chance alone. And when it is presented in that manner, the fundamentals of transhumanism are very difficult to really disagree with.

Before, we were humans, our ancestors were “pre-humans.” They didn’t use tools, didn’t have language, didn’t have science, and they didn’t have complex civilization. But now we have tools, language, science, and complex civilization. Now, we are “humans”. But the premise of transhumanism is that sometime in the future humans will be as different from us as we are different from our pre-human ancestors. They could be perhaps described as “post-humans.” And that means that we (like all the other species around us) are in a state of transition. And that means that we are currently not just humans, we are “trans-humans,” humans in transition to something greater, better, more ethical, more moral, and more beautiful. To be a transhumanist is to accept this reality, and to believe that humans can (and should) use our technology to guide this transition towards the best outcome possible for all involved. And in that sense, I am clearly an enthusiastic transhumanist.

Most people are with us, up until this point. But when we begin to imagine exactly what our post-human descendants might be like, and when we begin to speculate about how long it will take us to get there, then things begin to get controversial. But that is always the case when people let their imaginations roam. I believe that there is absolutely nothing wrong with even the wildest of speculations that we might be able to produce with regard to our future. After all, it seems that we will be just as successful at understanding what our post-human descendants will really be like, as algae would be at understanding modern humans, their culture, and technologies. Which would imply that even our strangest imaginings will likely fall significantly short of the future reality. Despite our almost inevitable failure, I believe that it is necessary for us to at least try to imagine our future. It is our ability to imagine what we might one day become that both directs and motivates our efforts to improve. And it is a desire to direct these coming changes in ethical and moral ways that motivates my own participation with transhumanism as a movement and with the Mormon Transhumanist Association specifically.

So, what type of speculations have been put forward by transhumanists concerning the potential nature of our post human children? Suggestions range all over the map, and some can sound pretty outlandish at first, like claims that mankind will end world poverty, or eventually merge with our machines (become cyborgs), simulate the human brain (something famously predicted by Ray Kurzweil, and actively undertaken by several researchers including those at the Blue Brain Project), or completely upload our brains into a computer, or become essentially immortal (rejuvenation activist Aubrey de Grey and his colleagues at the SENS Research Foundation are among those that are currently actively working towards this possibility), or produce an Artificial Intelligence that is far superior to ourselves, or the pessimistic prediction that we will eventually destroy ourselves with our runaway technology, to the nearly insane sounding claim that we will one day even resurrect our dead loved ones. What seems clear, is that humanity now stands upon a threshold where our tools may allow us to control our own genetic makeup, ending the process of natural selection as we have known it up to this point. Therefore, from that point on, we will have to choose what we desire to become. Because in the future, we will likely become what we ultimately desire to become.

If truly radical change is coming, then how soon will it be here? We don’t really know that any more than we know exactly what that change will be like. Some transhumanists have proposed that technology appears to progress upon an exponential curve, and they therefore propose that future change will likely happen far faster than previous change. They propose that this happens because each generation leverages the technology invented by the previous one to do things even more quickly and efficiently than before. Exponential rates of change can be quite startling, and, if technology is really progressing along an exponential curve, then some very amazing things are not very far away, perhaps even including near immortality and mind uploading within most of our lifetimes. This sounds like a surprising prediction, but then again, exponential curves produce surprising results. If someone counts from 1 upwards in 31 steps linearly, they get to 31. But if they cont from 1 upwards exponentially for 31 steps, they get to over a billion. And that sort of a rate of improvement yields some pretty spectacular results, like Kurzweil’s prediction of immortality by 2045, and general purpose artificial intelligence far more intelligent than humans by the 2030’s.

These “exponentialists” usually refer to a moment in time where technological change will become so rapid that it will be impossible to keep up with technology without merging with it. This point is often referred to as the “technological singularity,” borrowing a term from physics that refers to the event horizon of a black hole, over which it is impossible to see. In my opinion, this analogy to a black hole is a bad one, and often causes more confusion than it does understanding. Perhaps a more accurate analogy is that of a technological explosion, were each new technology enables another, at an ever increasing (and largely exponential) rate.

Others have rejected this notion of a smooth exponential improvement to human technology, which causes them to believe that the timeline of the exponentialists is overly optimistic to one degree or another. I believe that there is currently enough uncertainty with regard to the best answers to these questions for reasonable people to stand upon either side of this debate. Personally, I tend to be an optimist when it comes to the future, however, I believe that some of the exponentialists may be overly optimistic when it comes to their timetables for when that future will arrive.

Whoever is right about the timetables of the future, an acceptance of the more radical timelines proposed by some transhumanists is certainly not a prerequisite for considering transhumanism or even for being a transhumanist. All that is required is that you believe that evolution is not finished with us, believe that our descendants will be somehow very different from us, and have a desire to work to actively shape that future.

There are rather obvious implications of transhumanism for religion, ranging from the doctrines of theosis (man’s ability to become like God), resurrection, and the potential existence and nature of God. These issues, and specifically how they interact with Mormon theology and culture, will be the subject of our next article in the series.

The second article in the series is by Carl Youngblood, titled: Transhumanist Parallels in Mormonism.

James is a member of the board of directors for the the Mormon Transhumanist Association. He has a PhD in computer science, and a minor in Ancient Near Eastern history. As a graduate student he taught Pearl of Great Price, Isaiah, and the Book of Mormon in the BYU Ancient Scripture department. He is currently working at the Los Alamos National Laboratory, doing ensemble machine learning research and computer assisted radiographic analysis for nuclear stockpile stewardship. His interests include machine learning, statistics, linguistics, consciousness, comparative ritual, and photography.

All posts by James Carroll