Goodness is Rarer Than Greatness. 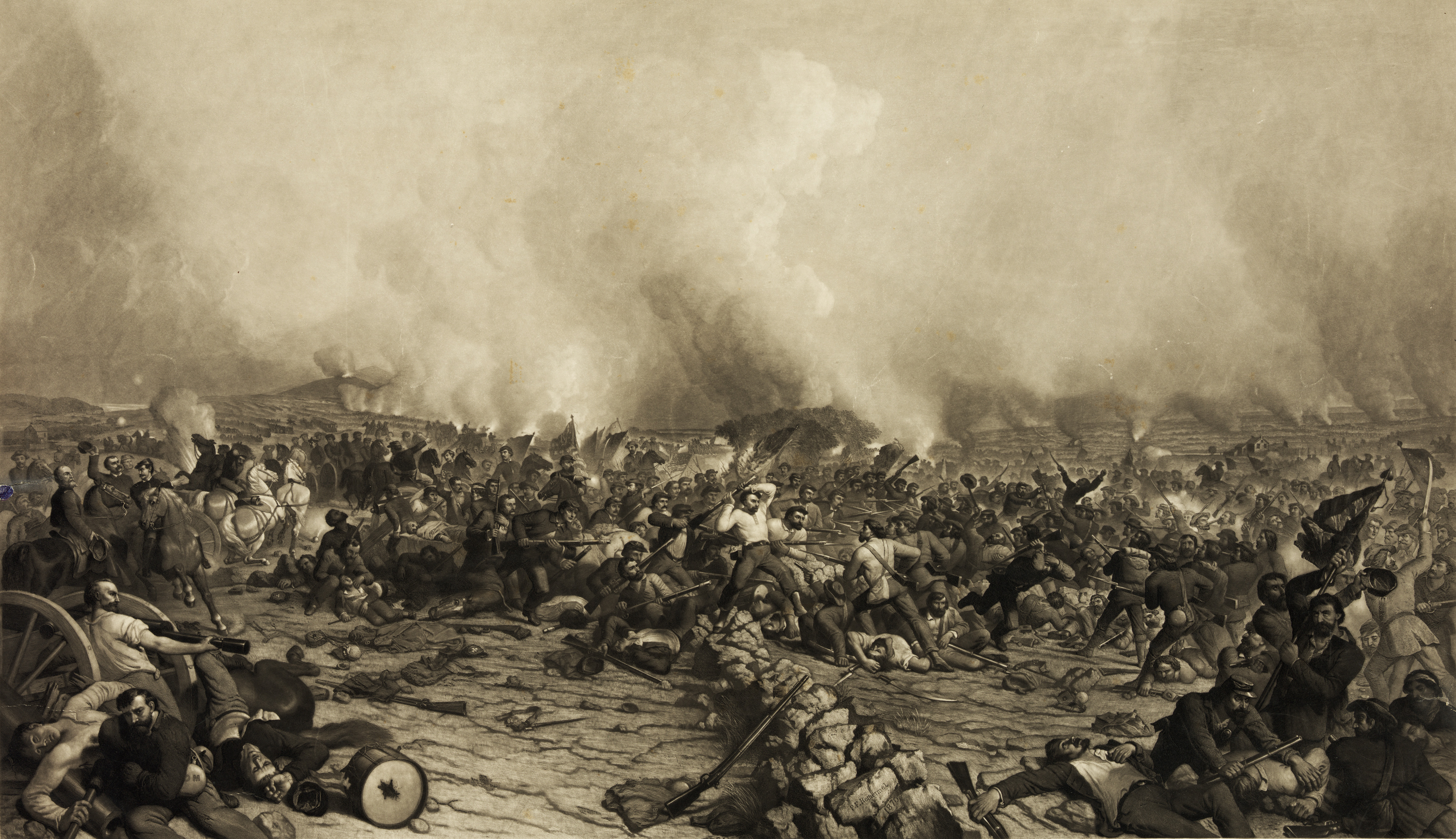 What makes someone ‘great’? Most of the figures to whom we gift the epithet ‘great’ have earned their distinction primarily by being masters of the art of butchery. The vast majority of people known as ‘the great’ are rulers, founders and expanders of empire: Alexander the Great conquered the known world, expanding upon the empire built by Darius the Great. Charles the Great (better known as Charlemagne) rose to his historical prominence by dispossessing the Frankish king, then the Italian king and eventually being proclaimed the first Holy Roman Emperor since the fall of that great state. Even leaders who are known as quasi-benevolent rulers are notable for their violence. As an example, Catherine the Great, known for presiding over Russia’s golden age, ushered in that age by successfully campaigning against the Ottoman Empire, colonizing areas around the Black Sea and gobbling up a chunk of Poland as a sort of imperialistic digestif. Even the few sports figures known as ‘great’ come from the violent sports (Gretzky in hockey and Muhammed Ali in boxing), to say nothing of the Great Gonzo, which of all muppets is the most likely to be seen in the company of a cannon.

Great people get things done, but they seem to make a mess doing it.

When it comes to our political leaders, we don’t mind a little slaughter. We even enjoy listening to the tales of conquest and battle. We marvel at military innovation and tactical brilliance. In short, we don’t expect our great political leaders to be good. Does this hold true, however for our religious leaders? Surprisingly, throughout much of history the answer is ‘yes’. Scriptural prophets were remarkable for being the proximate cause of tremendous amounts of death. Whether it was a bald prophet summoning she bears to eat obnoxious kids, or a noble Nephite lopping the arms off of would-be thieves, we like our prophets tough. In fact, all three of the great monotheistic religions of today (Christianity, Islam and Judaism) were spread by the sword.
There are those occasions, however, when we long to find a truly beautiful soul to follow. We turn to a Mohandas Gandhi for inspiration, so starving for a saint that we are willing to overlook his failure to support the untouchable caste in their attempt to gain the right to pray in the temples, or his manner of ‘testing his celibacy vow’ by sleeping naked with his 19-year-old grand-niece or the 16 year-old wife of his grand-nephew. We are moved by the dream of Martin Luther King Jr., and conveniently disregard the numerous times he cheated on his wife. I could go on to point out the feet of clay sitting inside the boots of even such luminaries as Teresa of Calcutta, Saint Augustine and the Dalai Lama. While all of this is vaguely disappointing to me, none of the failings of these people truly hit home. At most I feel a vague disappointment about the condition of man.

The same can’t be said about my feelings about Joseph Smith, they hit home.

During my adolescent years leading up to the unexpected decision to go on a mission, I had little engagement with, or interest in the LDS Church. I rarely attended any meetings and when I did, I was bored and unmoved by anything I heard or read. Except one thing: I loved the compilation of quotes that were gathered by Joseph Fielding Smith into what is known as “Teachings of the Prophet Joseph Smith”. Something about the dynamic way Joseph presented things, his preference for the active voice, and the certitude of his pronouncements all resonated with me powerfully. I loved reading his words, and I even rather enjoyed hearing stories about him. I owned a series of cassette tapes by Truman Madsen that were in effect a series of vignettes about Joseph’s life, and I listened to them over and again. Joseph Smith was something of a hero to me; he was my link to Mormonism.
When I entered into the MTC, I could not bear ‘mighty witness’ about anything related to religion except for one thing: the prophetic calling of Joseph Smith. And while I knew he was no demigod and certainly had his faults (if nothing else he was prone to a certain light-mindedness), I always felt that he was not only a great man, but a good one.

Learning of Joseph’s failings struck a discordant note in my heart that continues to strain against resolution. I have no intention to recite a litany of complaints against the man, as they are, now, relatively well-known. Suffice to say that as I reflected on the more complete picture of the prophet, I found myself awash in a sea of negative emotion. I felt like a fool for having ever believed the simple picture of the LDS narrative I had heard about in church meetings. I was doubly the fool for having lived in a house with all the information at hand: on my parents’ shelves were copies of Brodie and Brooks, a copy of the Spaulding Manuscript, books about polygamy, Danites, and the entire Journal of Discourses among other materials.
My outrage faded relatively quickly into a quieter but no less bitter anger. I felt as though, somehow, Joseph himself had let me down. I wanted, no needed the ‘Prophet of the Restoration’ to be a better man than I. I wanted him to have it within himself to be righteous enough to command the powers of heaven and to be able to see the Lord because of the purity of his spirit. In short, I wanted him to be more than perhaps anyone has ever been. I didn’t want the Lord to be literally choosing the ‘foolish things of the world to confound the wise’ or the ‘weak things of the world to confound the things which are mighty’. Yet, there as the most pivotal human being to the faith tradition that has grown precious to me, I see this man – a man whose greatness is not to be debated, but whose goodness, at best, is.

Abraham bargained with the Lord, and needed but to find ten good people in Sodom to save the city. He failed. Perhaps Sodom is representative of the entire human family in this. Perhaps the Lord describes the universal human condition when He states, “The people of the land have used oppression, and exercised robbery, and have vexed the poor and needy: yea, they have oppressed the stranger wrongfully.” And yet, the Lord still looks to us, with our faults, to “stand in the gap” and present the case as to why He should nevertheless be merciful to us.

So now I pray that I may find it within myself to forgive Joseph as I hope God will forgive me, another wayward child, who is not a good man, but trying.

Jon Grimes is a father of five living in West Valley City who likes both his politics and his rock music to be progressive.

All posts by Jon Grimes