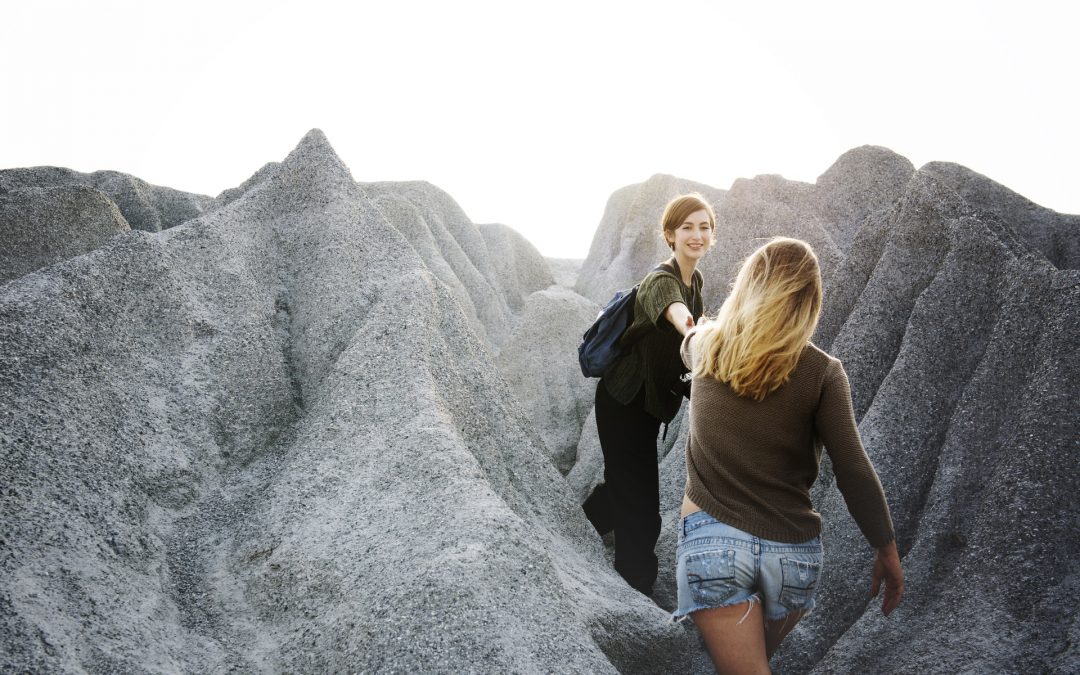 Having left the boat of Mormonism, I found myself alone in a sea without the compass of a moral code. “If I don’t believe in the church what do I believe in?’ “What’s stopping me from killing people?” “Is there anything in Mormonism worth keeping?” “How do I decide right and wrong?” “If there’s no afterlife, what’s the point of being a good person?” “Why should I care if my actions affect other people?”

I admit I wandered aimlessly for a little while, keeping the law as a safe limit to stay within, but wondering where the limits of my own morality were.

I started thinking about what I could get away with. “Would anyone really notice if I did that?” “I could probably talk my way out of that.” “Even if a cop saw me, he wouldn’t care, I’m a middle class white male.” “It wouldn’t be a big deal.” “What if I want it more?”

I had to strip away the law and think about right and wrong. What’s the downside to doing anything “wrong?” It didn’t take me very long before I asked myself how I would feel if somebody did those things to me. I don’t like it when people hurt me, and I feel better when people help me.

And it was pretty simple. The same rule that has permeated cultures and religions since time immemorial, only the most recent being: “Do unto others as you would have them do unto you.” It’s so universal, some would call it Golden.

My personal version of the rule is: Treat people the way you would want to be treated if you were them.

Helping others should be something to aspire to; those who help others are seen as good people. I would venture to posit that the people remembered as the greatest in history have helped the most people.

I appreciate when people help me, but I can’t expect it of anyone. Help should be encouraged, but not required. But morality is deeper than that. It works in reverse too.

Do not unto others as you would not have done unto you.

Every wrong, every sin, every transgression I’ve been able to identify in the 7 years since I’ve left the church can be described by saying that somebody or some group hurt somebody or some other group. However, every successful appeal to justice has been to point out who was hurt and how. Every evil person or group I can identify has hurt people, and just didn’t care. An asshole is someone who doesn’t care how their actions affect others.

Don’t be an asshole.

Human beings are a social species. We need each other to survive. Unless you live in a house you built with your own hands and tools you’ve found, interact with no one, aren’t reading this, and forage your own food, you are benefitting from other people. Homo Sapiens have developed a need to connect with other people. Unlike many other animals, we are born without the ability to take care of ourselves. We learn from people who are different from each other, and if we are going to interact with each other, it’s good to have a moral code that can keep us from destroying each other.

My morality can be boiled down to how much did I help versus how much did I hurt? I don’t know how many people I’ve helped, because people don’t usually tell each other the impact they’ve had on their lives. I will never know the net impact of my life on earth. All I can do is try to help as many people as possible, try to hurt as few as possible, and hope for the best. I don’t know what happens to me when I die, but I do hope that I will be remembered here on earth for the good I’ve done and the impact I’ve left behind.

Where else are we to get our morality if not from each other?