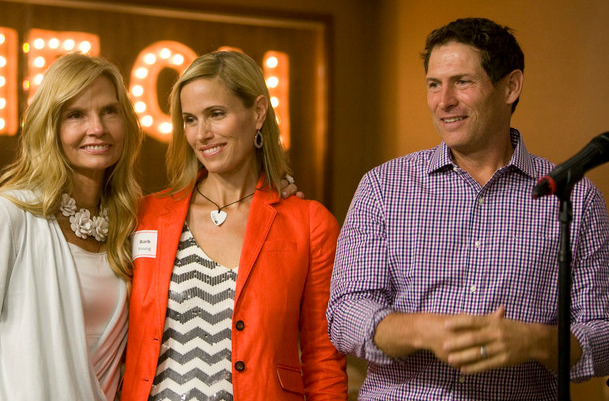 Even before he opened his mouth Steve Young spoke volumes with his very presence (and his speech was fine and entertaining). However, Barb brought down the house. She was effusive. She was both well-prepared and spontaneous. She has projected herself into the upper echelons of admiration by LGBT Mormons for her outspoken love, support and passion.

Barb and Steve Young were keynote speakers at the Affirmation convention for LGBT Mormons held in SLC Sep 13-15. For more information about Affirmation see Affirmation.org